January 27, 1972. All of the Township Fire Departments took part in a disaster drill at St. Johns Hospital.

Patchogue FD-One of many fires at the former lace mill

By admin on January 17, 1972
Patchogue FD-One of many fires at the former lace mill 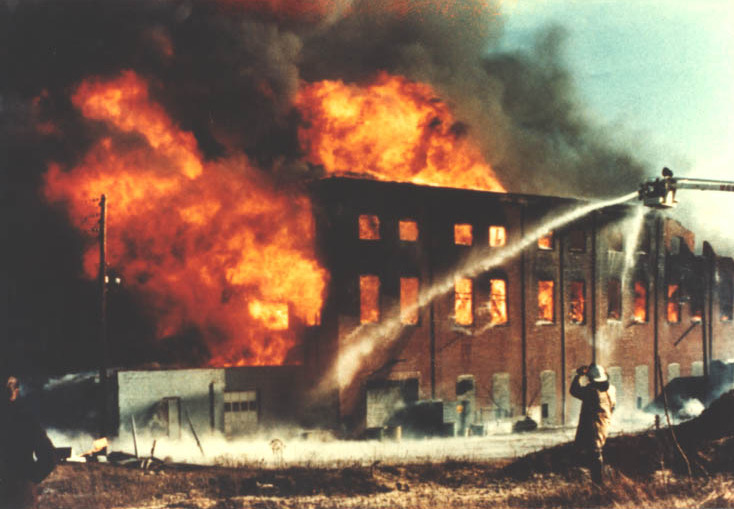 January 17, 1972. The Kings Park Fire Department is one of many departments that send units to a raging fire at the Lace Mill in… 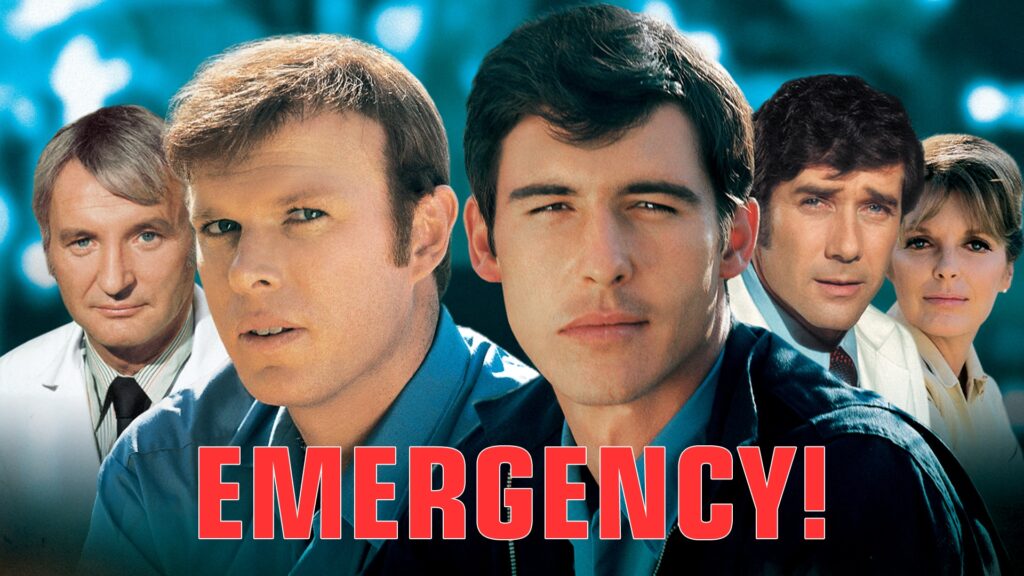 January 15, 1972 The NBC Universal television series EMERGENCY! broke new ground in both the entertainment industry and in the fire service. Often referred to…