August 28, 1974. The newly constructed Nissequogue fire house is dedicated during a ceremony today. 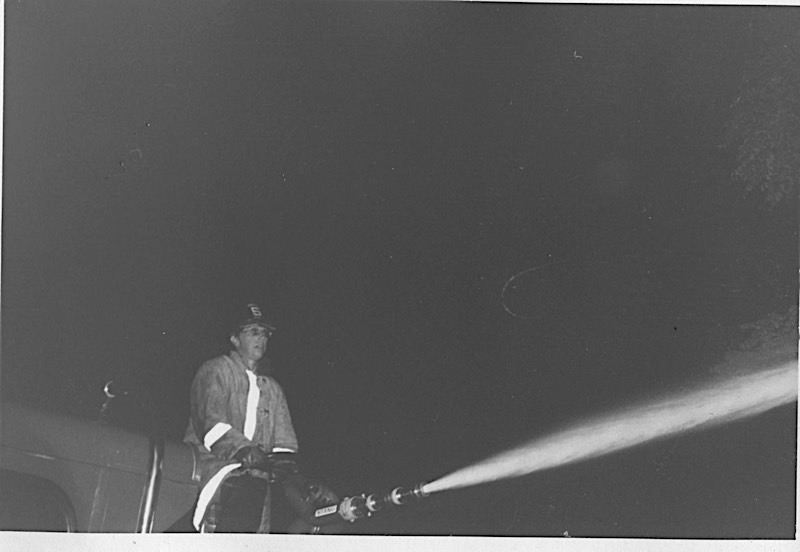 August 17, 1974 Fire reported at 0112 hours. Two thirds of the building were gutted. 2 firefighters were injured. At the time of the fire,…