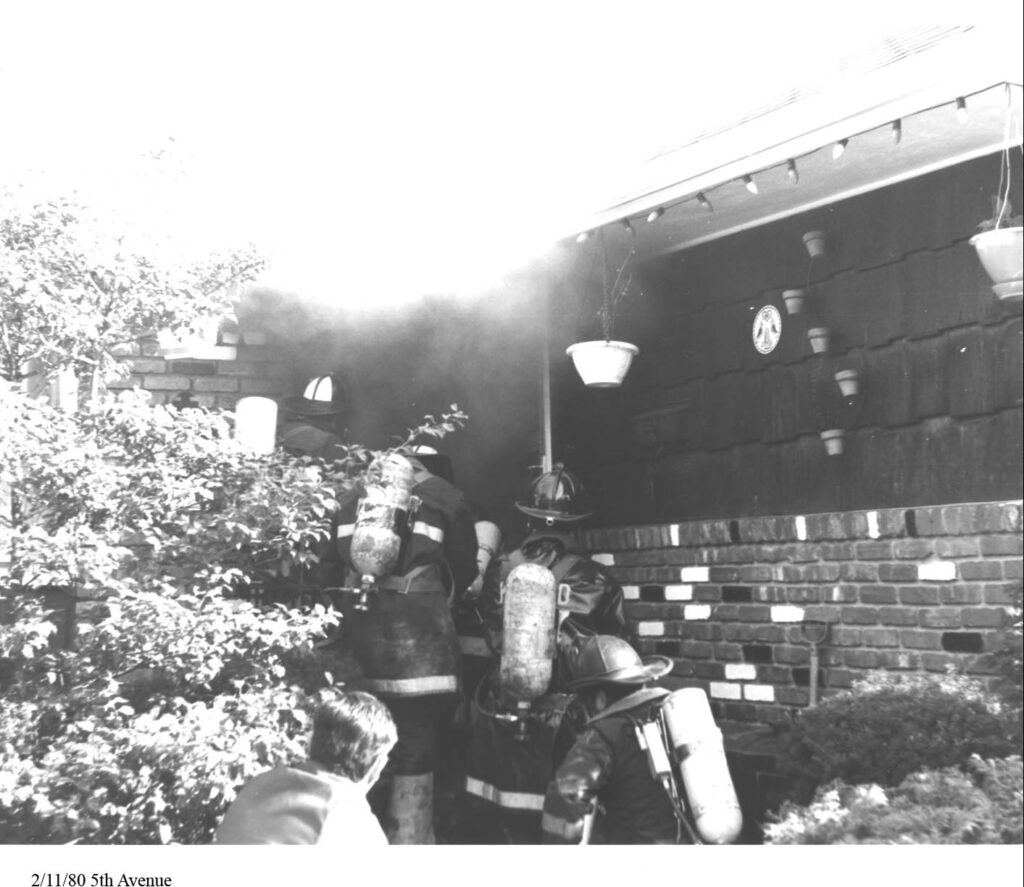 February 8, 1990 From Newsday.Nesconset fire commissioners voted this week to press their claim to a disputed parcel of fire district land by considering fencing…

February 2, 1980. All I have on this is that it was a very large chicken coop that was destroyed by fire. 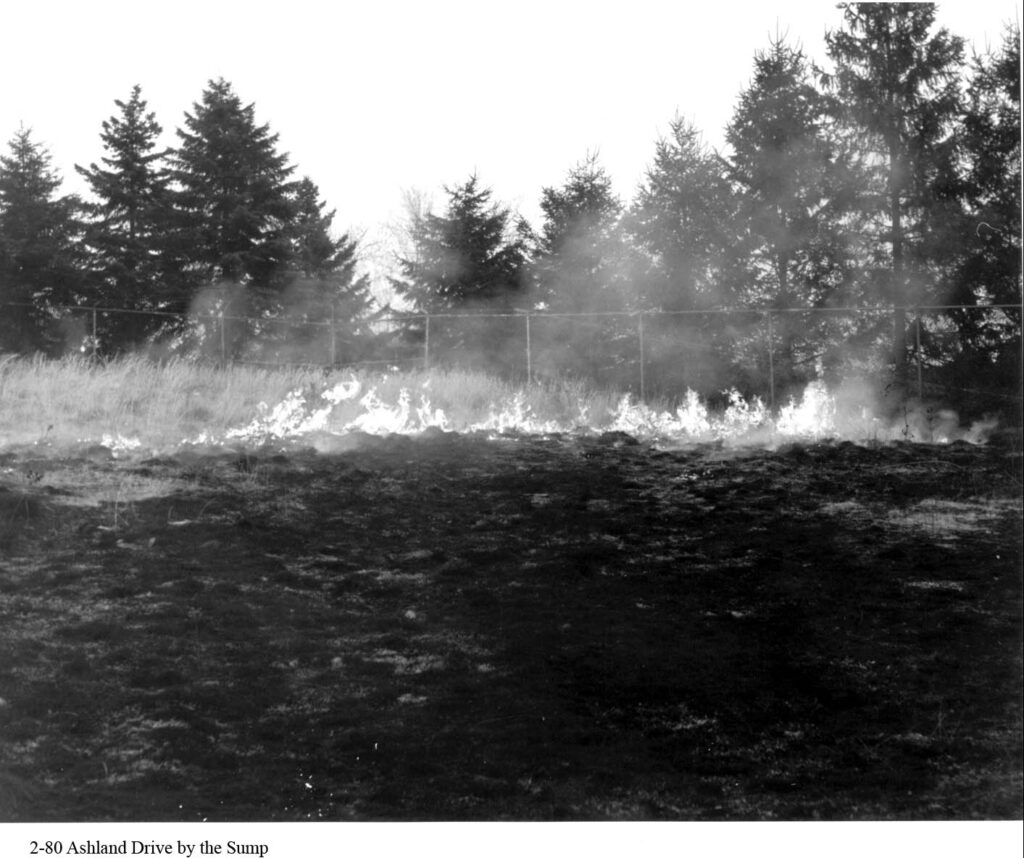 February 1980. The Kings Park Fire Department handles a brush fire on Ashland Drive near the sump. I have no other information on this incident. 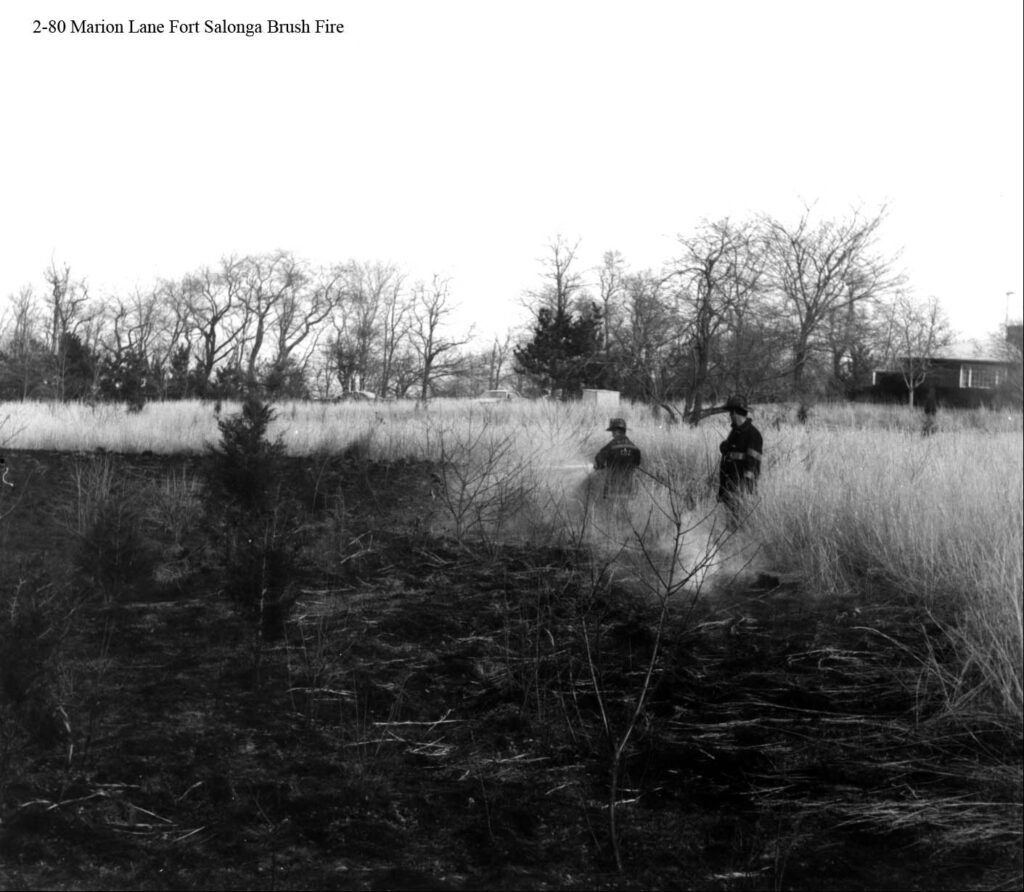