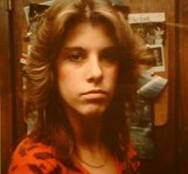 October 30, 1981. The night she disappeared on Halloween eve 30 years ago, Janice Fullam set off on foot for a neighborhood bar about a… 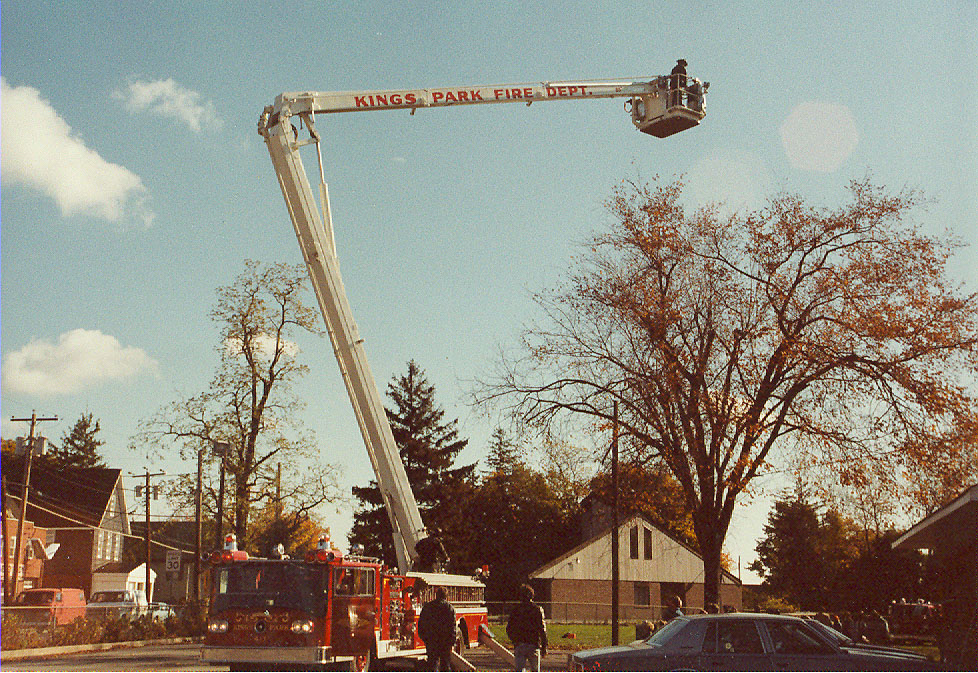 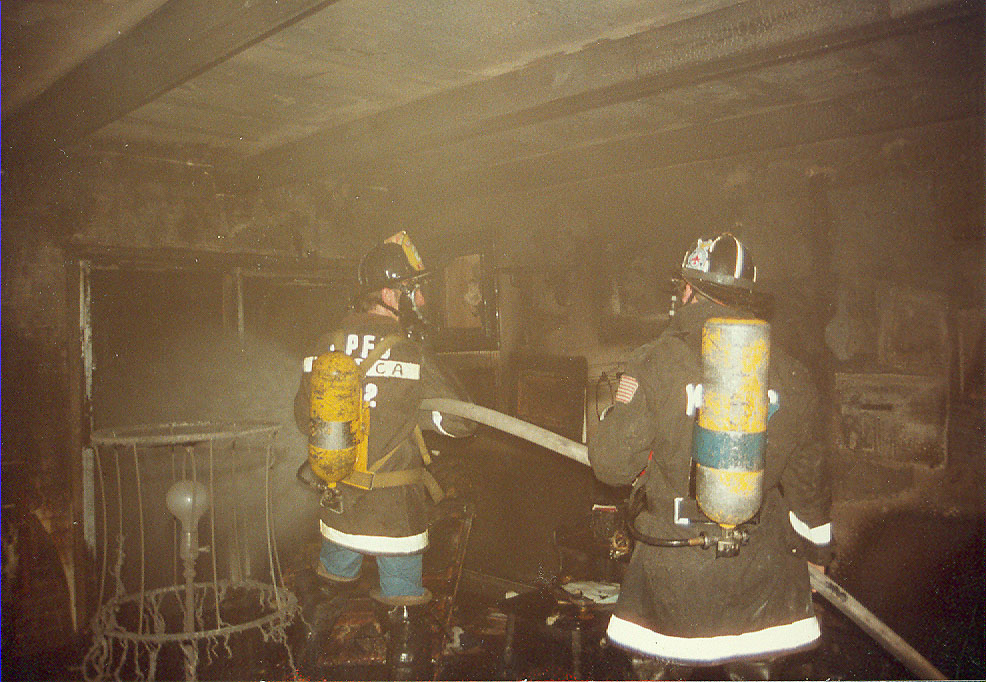 October 23, 1981. I don’t have a house number, time of alarm or any other details. Please comment if you know anything. 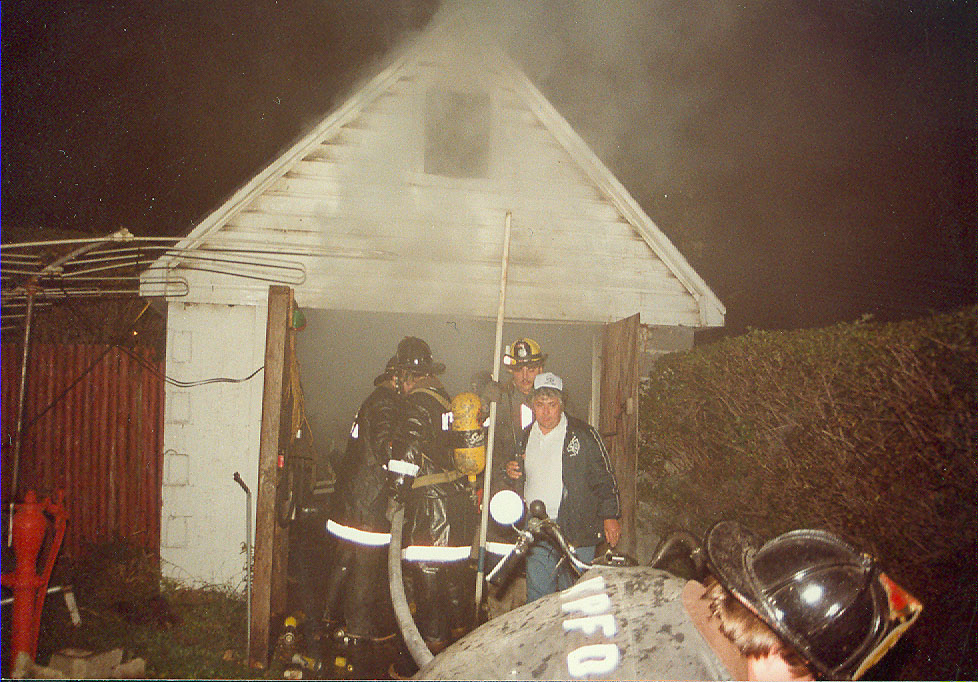 October 19, 1981. I don’t have an address, the time or any other details. If you have anything, please feel free to comment.

October 11, 1981. Fruit Palace was a fruit and vegetable store located on the east side of Route 111, north of Branchinelli’s shopping center. The…

By admin on October 11, 1981
Kings Park FD-Fire at Waldbaums 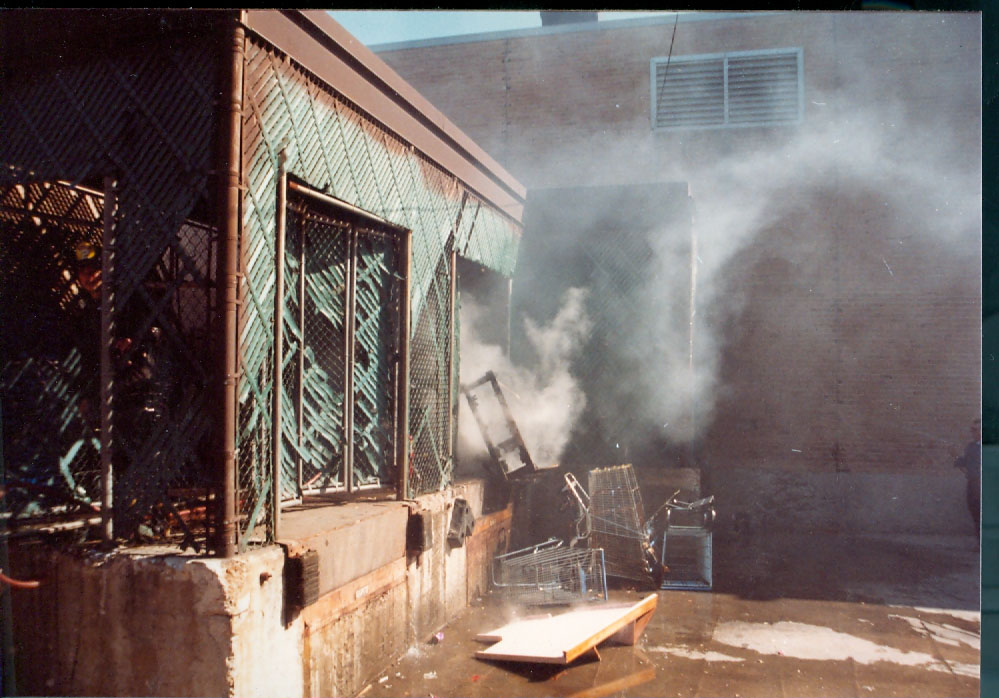 October 11, 1981. Fire on the loading dock of Waldbaums, which was located where CVS is on 25A

October 1981. I do not have a house number, a time or any other details. Photos from the Kings Park FD. Please feel free to…