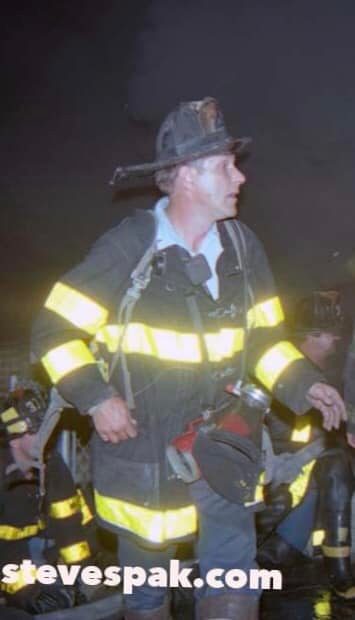 February 28, 1992 From the Juniper Park Civic Association Website: Two weeks ago, his colleagues in the firehouse on Queens Boulevard in Woodside gave a…

February 22, 1992. Fire was at 287 Smithtown Blvd, which is a single story commercial occupancy. The building is currently occupied by an insurance agency.

February 13, 1992. The Smithtown Fire Department was dispatched to a report of a fire at Yons Steak house-880 West Jericho Turnpike. This location is…

February 12, 1992. This was one of nine fires in Smithtown between February 1 and March 1 attributed to an arson spree. This fire was…

February 2, 1992. 0155 hours. This was a fire in an unoccupied multi tenant, single story office building owned by the DiCanio Organization. The building…