By admin on August 20, 2004
Hauppauge FD-Multi-vehicle crash with overturn on Veterans Highway 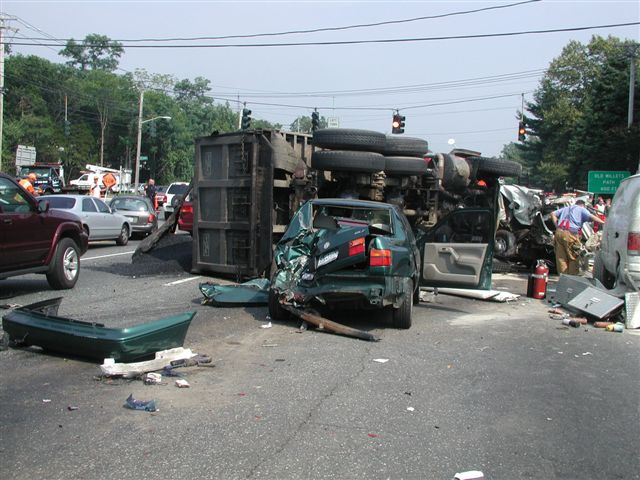