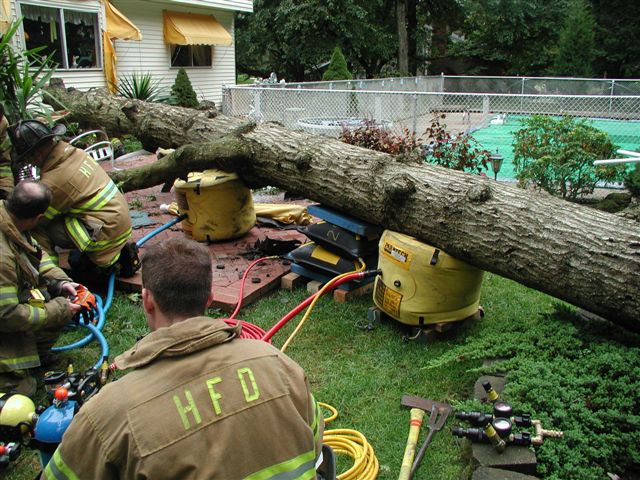 By admin on September 6, 2004
Commack FD-House fire on Harned Road 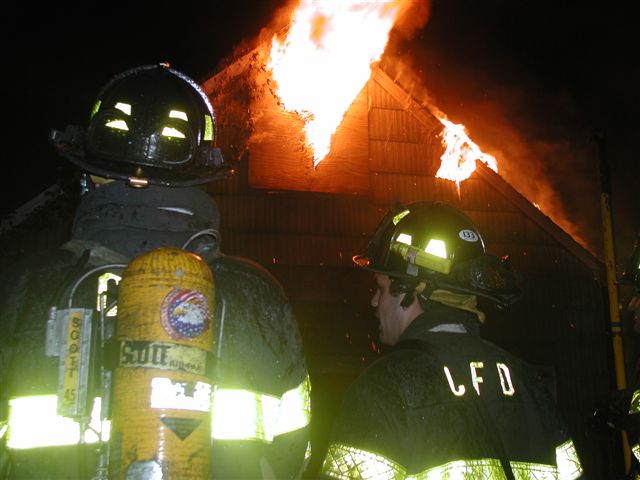