So, after some careful consideration, I have decided to consolidate the two platforms plus my Twitter feed into this one new place. There will be a few changes though.

Traditionally, I have limited the posts to incidents where a department within the Smithtown Township or Village of Lake Grove respond. I have decided to take it a step further and try something new by adding working fires that occur throughout Suffolk County. I started this with 2021 (Still adding them) as well as those that have occurred thus far in 2022.

NOTE: I found some of the fire information from 2021 on those fire department Facebook pages. I gave credit for the photos that I pulled from those same pages and from those that I pulled off of GroupMe. If you are the photographer that took those photos and have an issue with my using them, please feel free to let me know and I will remove them immediately.

I have added the ability for you to view the incidents by Township or by month/year. The live streams look different but they work fine. I am in the process of upgrading some of the equipment in an effort to improve the stream quality.

In closing, this is an ongoing project. I have thousands of additional incidents to backload and then I have to add thousands of photos, videos and news clippings. If you see a post on here that is incomplete or inaccurate that is because I am still connecting all of the dots. PLEASE comment on the post or email me anything you have and I will make the corrections. 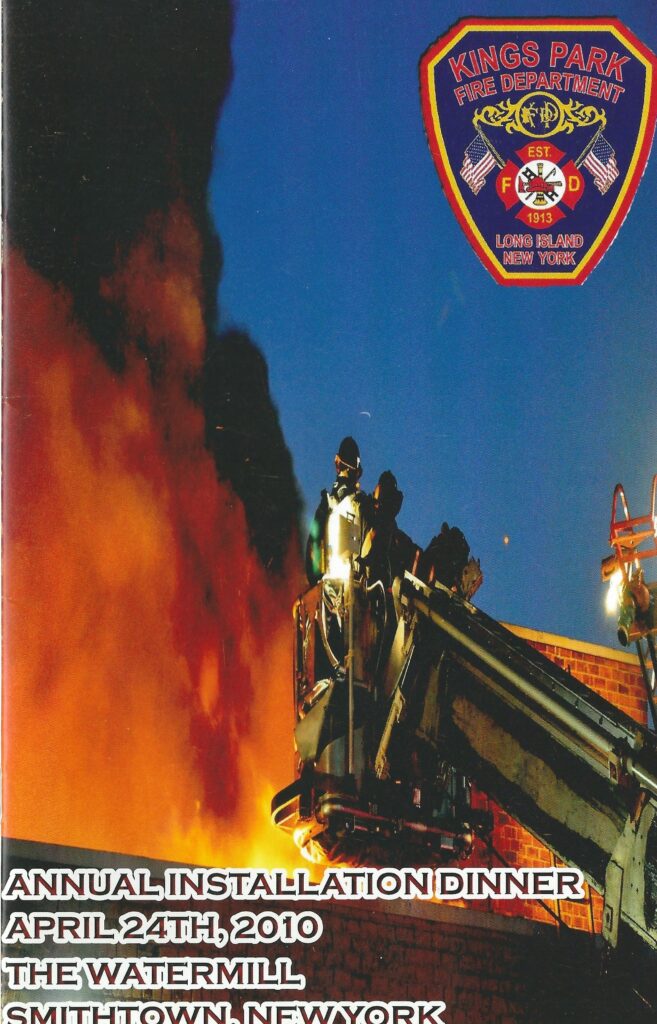 April 24, 2010. Dinner was at the Watermill Inn. Program provided by Dennis Connor.

April 8, 2010 Fire was dispatched at 1335 hours. Units arrived to find heavy fire venting from most of the house, located at 26 Whitney…