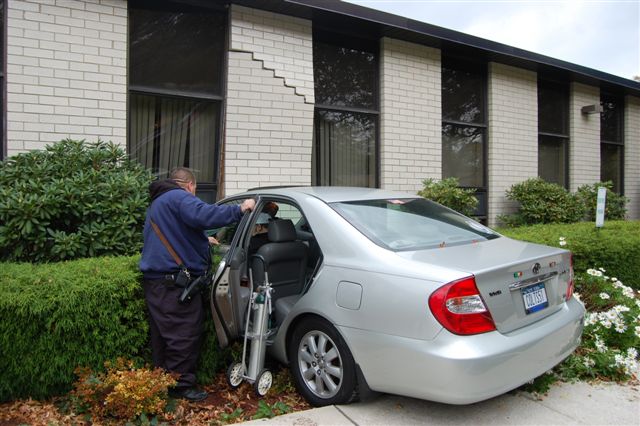 October 21, 2010. 1220 hours. The Hauppauge Fire Department responds to a report of a vehicle into the building at 250 Marcus Boulevard (United Cerebral…

October 2, 2010. The Hauppauge Fire Department held another successful and well attended open house/fire prevention day. These are the only two pics that I…