September 25, 2014 1301 hours. 9 Swallow Lane. The Hauppauge Fire Department is dispatched to this location in regard to a structure fire. Chief Ken…

Kings Park FD-Fire in Building 24 at the State hospital

September 10, 2014. Fire reported just prior to 0800 hours. Fire in the 2nd floor of the old storage building. Building is vacant and derelict.

By admin on September 3, 2014
Smithtown FD-Deck fire on Mulberry Drive 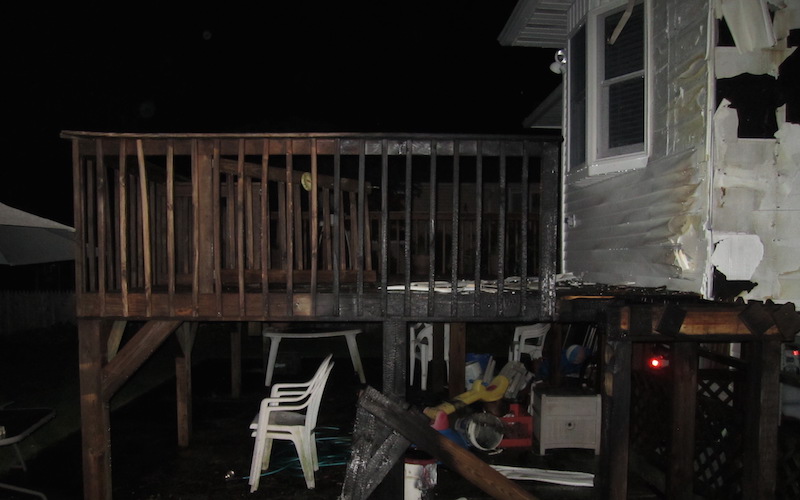 September 3, 2014 0152 hours. Smithtown Fire Department responds to 12 Mulberry Drive in regard to a report of a house on fire. Firefighters arrive…