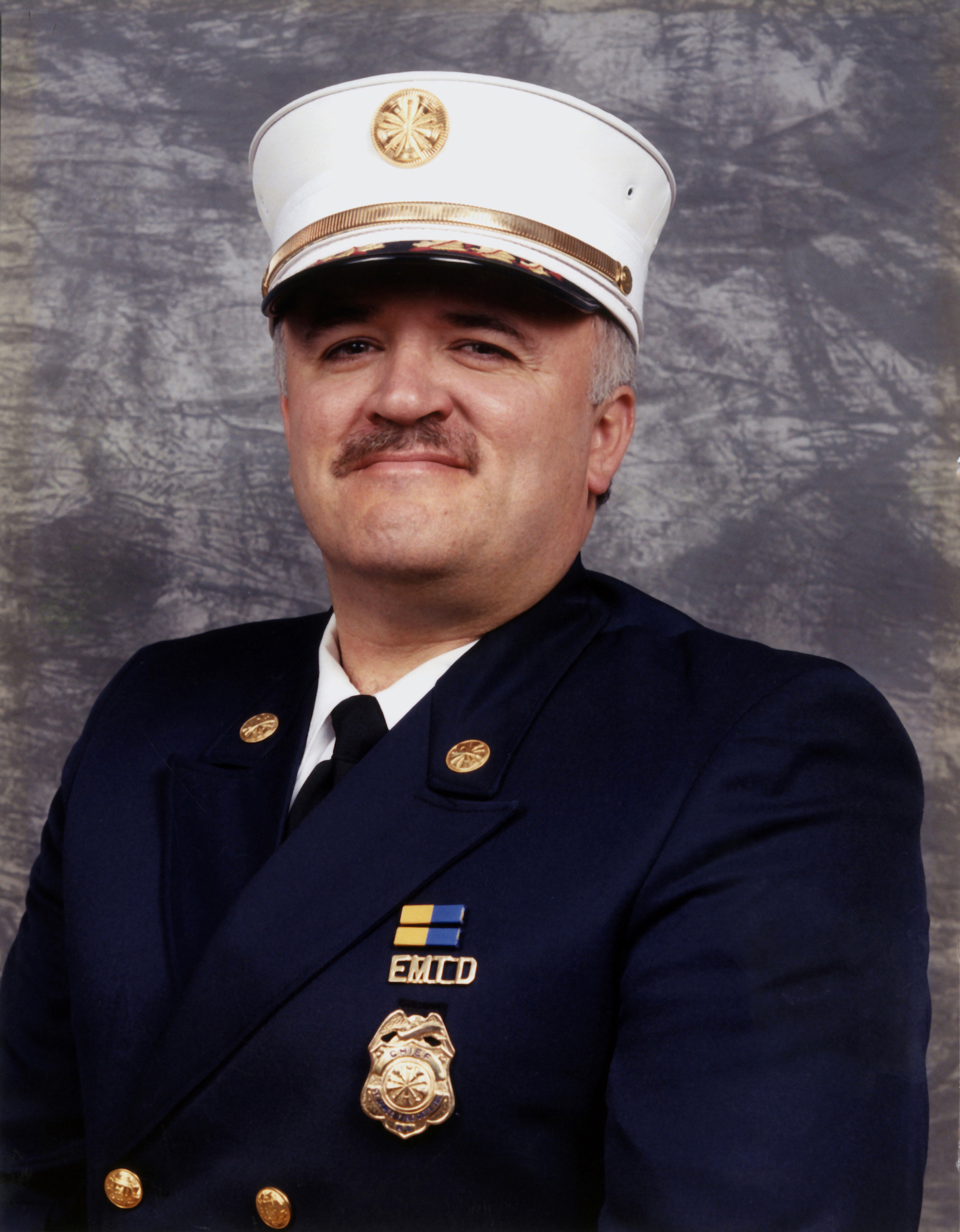 Funeral arrangements are being handled by Fives Funeral Home in Smithtown.